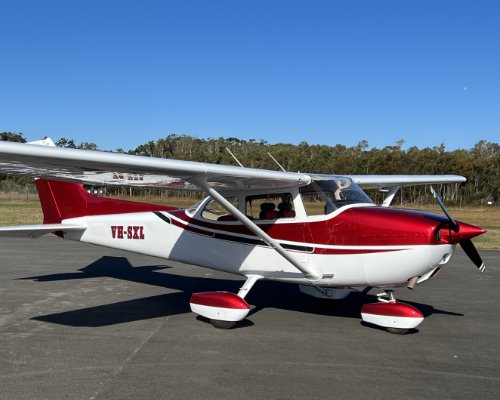 A recreational pilot licence (RPL) is the flight crew licence introduced by CASA on 1 September 2014. It authorises pilots to fly single-engine aircraft below 1500kg as the pilot in command. Convert from RA-Aus (approximately 6 hours**) or start fresh in a GA aircraft (minimum 25 hours)

What is an RPL?

A recreational pilot licence (RPL) is the flight crew licence introduced by CASA on 1 September 2014. It authorises pilots to fly light, single-engine aircraft as the pilot in command under Day Visual Flight Rules (VFR).

The RPL replaces the student pilot licence and general flying progress test (GFPT) that existed under the Civil Aviation Regulations 1988, and becomes the first level of licence available from CASA. It is also available to pilots who have an RA-Aus Pilot Certificate.

How do I achieve an RPL from scratch?

An RPL can be the first qualification you gain, if you would prefer to start your journey in the General Aviation aircraft. You can choose from our Tomahawks, Cherokees, or Cessna 172s for your RPL training. The syllabus is a minimum 25 hours flight time. Upon completion you will sit a practical flight test with a CASA flight examiner to demonstrate your competency.

What theory exams are involved in an RPL?

During your RPL training, you will complete multi-choice style in-house theory exams on flight radio, pre-solo and pre- area solo theory. Prior to sitting your flight test, you will also complete the RPL(A) exam written and delivered through CASA’s exam system. We are an approved delivery centre for this exam, so you won’t have to go to an external centre.

I have my RPC, how do I convert it to an RPL?

The R.A.Aus Recreational Pilot Certificate (RPC) is recognised as the equivalent to a Recreational Pilot Licence (RPL), and CASA will issue an RPL to RPC holders, with some conditions. Converting RPC holders will complete aircraft familiarisation and basic instrument training to meet the requirement for their first flight review, and activate their new RPL.

The conversion syllabus is typically 6 hours long, consisting of the following flights. This is not a strict order, just a typical example.

Upon completion of this conversion, the student should be at the standard to complete a flight review and have their RPL activated.

What endorsements can I add on an RPL?

The holder of an RPL can add on 4 endorsements. The first endorsement (flight radio) most people obtain with the initial issue of the RPL. The remaining three endorsements are below.

We conduct training for all the endorsements listed above. By the time you qualify for all three endorsements, you are nearly ready to upgrade to PPL. 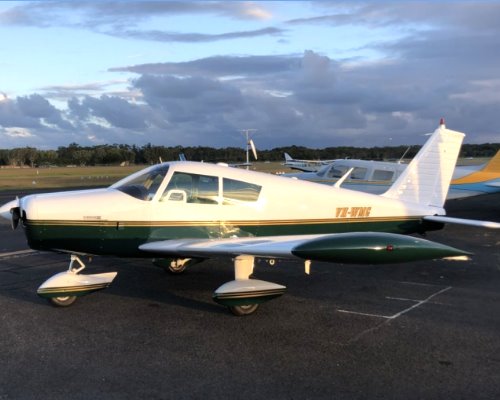